With a history expanding over 3000 years, Sri Lanka is home to some of the world’s most renowned ancient cities which are full of archeological monuments. These include Sigiriya, Anuradhapura, Polonnaruwa, Kandy, and Dambulla among others. These cities yet house the remnants of their once glorious palaces, temples, monasteries, and work of art. Also, Sri Lanka yet practices some of the cultural traditions handed down from one generation to the other, with the most famous being the Kandy Perehera, the world’s oldest religious and cultural pageant. According to ancient cities in Lanka, the most famed and most exquisite is the Kingdom of Anuradhapura city considered sacred to the Buddhist world thus is today surrounded by monasteries covering over sixteen square miles (40km). There are so many historical values and so many places to visit in this heritage site. Sigiriya is known as the marvel at the remarkable engineering of the 5th century by showcasing incredible artistry architecture of ancient civilizations of Sri Lanka. It is viewed as the eighth miracle of the world. Polonnaruwa is one of the significant kingdoms in Sri Lankan history. The city is renowned for Buddhist cultural and architectural significant achievements across Asia and Europe with giant stupas, intricate moonstones, beautiful parks, and imposing statues all scattered over a wide area of woodland. This second most famous ancient kingdom of the country boasts of Irrigation systems that are far superior to those of the present day. 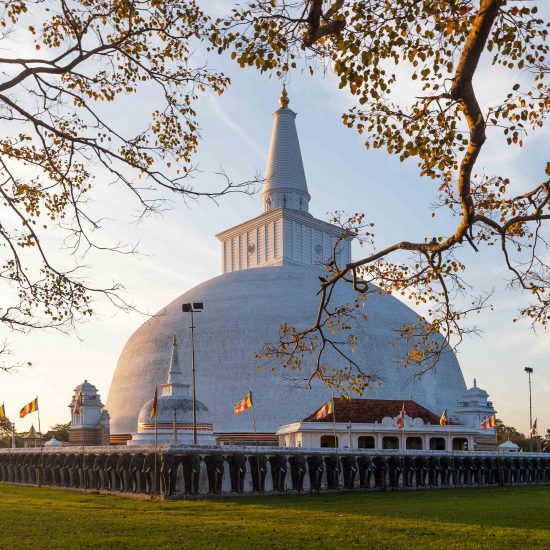 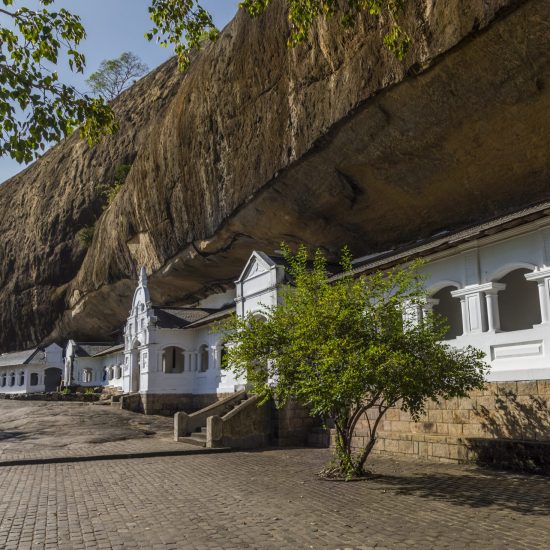 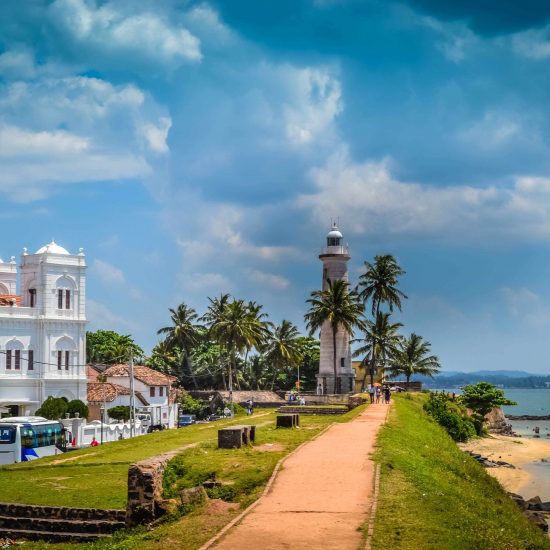 Upon arrival you will be met and assisted by KARUSAN TRAVELS representatives in the arrival lounge and transfer to your hotel.

After breakfast at the hotel, travel to Dambulla. In the afternoon visit the World Heritage site of Dambulla Caves. A sacred pilgrimage site for 22 centuries. Dambulla Cave Temple- is a vast isolated rock mass 500 feet high and a mile around the base. Here is found the famous Rock Temple dating to the First Century B.C.

After breakfast at the hotel, leave for Anuradhapura and commence sightseeing at the historical city. *ANURADHAPURA* a UNESCO World Heritage Site located in the north-central part of the Island was the first capital (5th century BC - 9th century AD), the centre of the island's Buddhist civilization and undoubtedly the grandest city of ancient Sri Lanka.

Visit Mihintale on your way back to the hotel.

In the afternoon proceed for a wildlife safari at Minneriya National Park, showcasing a large number of wild elephant families and wild species of birds and reptiles. Overnight at Amaya Lake, Dambulla or Similar.

After breakfast at the hotel, check-out and travel to Kandy, en-route visit the 5th century old Sigiriya Rock Fortress * SIGIRIYA * – is a “World Heritage Site” . It is also known as Lion Rock because of the huge lion that used to stand at the entrance to the Palace on the summit of the 600-foot high rock.

Check-in at the hotel,   Overnight at Amaya Hills Hotel, Kandy or similar.

Visit Gem museum in the afternoon. Evening enjoy upper Lake drive and watch a cultural show before finishing your day. *KANDY* the hill capital is another “World Heritage Site”.

Today it is the center of Buddhism, Arts, Crafts, Dancing, Music and Culture. Visitors can see these Dance & Music at the daily Cultural Performances held at several places in the city.

After breakfast at the hotel, travel to Peradeniya to experience a short train journey through Ceylon tea plantation. Disembark in Nanu Oya and travel by road to Nuwara Eliya, home of the famous Ceylon Tea with rolling mountains that forms a carpet of velvety green tea plantations, interspersed with gushing streams and tumbling waterfalls.

Rest of the Afternoon is free to stroll around this beautiful Tea state, with breathtaking views of the valley, meadows, mountains and greenery in salubrious climate.

With packed breakfast, leave for Horton Plains and enjoy a trekking tour at Horton Plains National Park. (The walking would be about 09Km) *HORTON PLAINS* is the coldest and windiest location in the country. It consists of ecosystems such as Montane evergreen forests, grasslands, marshy lands and aquatic ecosystem.

Later back to hotel and rest of the day at leisure OR nice city walk in this beautiful, cozy city of Nuwara Eliya.

After breakfast at the hotel, travel to south coast which is the best costal belt during the winter season. Check-in at the hotel and rest of the day at leisure.

Overnight at your PREFFERED BEACH RESORT.

After breakfast at the hotel, leave for Galle the heritage city and commence the city tour of Galle including the visit of the Dutch Fort.

Overnight at your PREFFERED BEACH RESORT.

After breakfast at the hotel, check-out and proceed to Airport for your connecting departure flight. 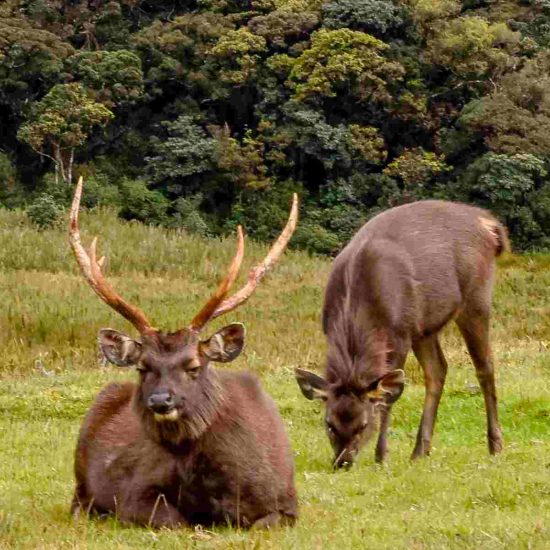 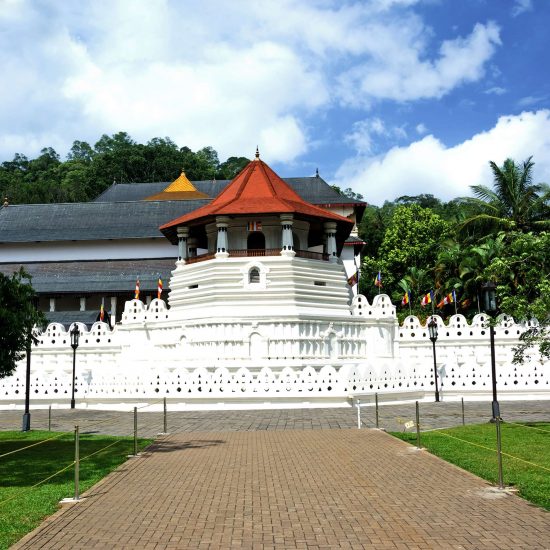