For the explorer, the north is Sri Lanka’s final frontier and offers an opportunity to explore a region emerging from over thirty years of isolation and civil war.


Reaching Jaffna is now straightforward and requires no security checks or clearance, and although it still entails either a long road journey or a short flight, those who make the effort are amply rewarded.

Foremost of the attractions is the fascinating town of Jaffna, with its absorbing mixture of colonial charm and vibrant Tamil culture, while the Jaffna Peninsula and surrounding islands offer a string of remote temples, Hindu and Buddhist alike, beaches and more off-beat attractions.

Arriving in Jaffna can come as a culture to the uninitiated, and it is difficult to miss the profound Indian influence made obvious by the gradual switch from the singsong cadences of Sinhala to the quick-fire intonations of Tamil, as well as a list of other details like the Indian pop music which blares out of shops and cafés, and the hordes of kamikaze cyclists who fill the congested streets.

Yet the town has its own unique and complex identity shaped in true Sri Lankan fashion, by a wide cross-section of influences, including Muslim, Portuguese, Dutch, British and Sinhalese, with colorful temples set next to huge churches, and streets dotted with ancient Dutch and British residences.

The rural surroundings of the Jaffna town and the source of much of its former prosperity is the Jaffna Peninsula, a fertile arc of land crisscrossed with small country roads lined with endless walled gardens and smallholdings, growing a wide variety of crops including chilies, onions, bananas, jackfruit, and grapes.
Further south, the vast track of thinly populated countryside known as Vanni, is little visited, even by locals, although the remote church at Madhu draws a steady stream of pilgrims while the war-torn town of Kilinochchi, the former capital of the LTTE, provides a stark reminder of the destructions of the war.

To the west of Jaffna, a string of islands straggle out into the waters of the Palk Strait towards India. Two of them, Kayts and Karaitivu, almost join up with the mainland, to which they’re connected by causeways, as is Punkudutivu further west. Punkudutivu is the starting point for ferries to Nainativu, home to two important religious shrines, and the remote island of Delft. 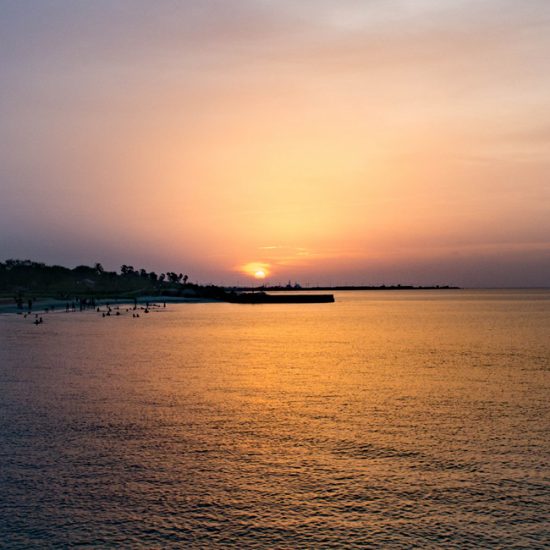 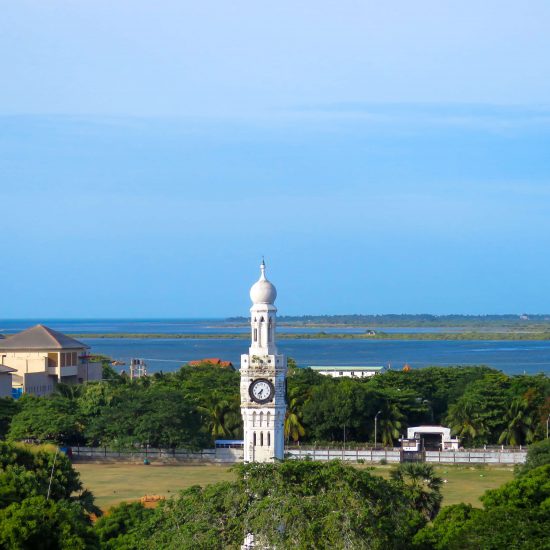 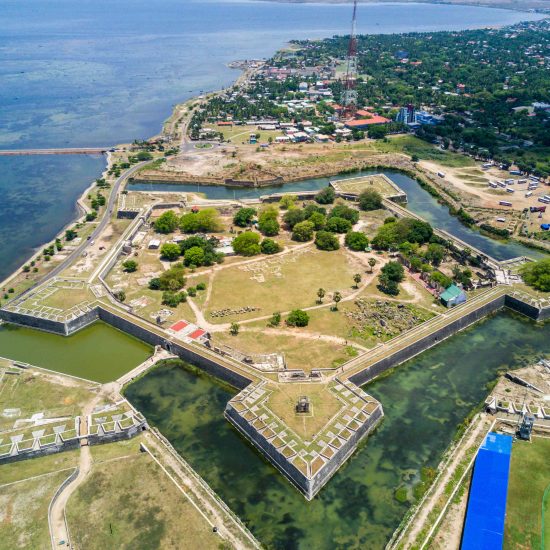 Meet and assist on the arrival and transfer to Negombo, Sri Lanka’s one of the beautiful destination for beach lovers with fine and smooth sand. Negombo has a small port, and its economy is mainly based on tourism and its centuries-old fishing industry. Negombo is a traditional fishing town in Sri Lanka, and no wonder the town is a gourmet food lover’s paradise with seafood available in plenty. Overnight at Hotel Pledge 03, Negombo.
2

After breakfast at the hotel proceed to Jaffna which a journey of approx. 04 hours. This northern tip of Sri Lanka is a little island paradise welcomes visitors warmly. Rest & Relaxation. Overnight stay at The Thinnai, Jaffna.
4

After breakfast at the hotel leave for Kurikattuwan jetty and get the ferry to Nagadeep Island which is a 15 minute boat trip. Visit Nagadeepa Viharaya, The Buddha Walawwa Raja Mahar Viharya by a short walk from the Nagadeepa Viharaya. Also visit Nagapooshani Amman Kovil. Later back to Kruikattuwan by ferry. Afternoon visit the Organic farm which is sprawled across 10 acres of rich red soil, is in Chunnakum. Just fifteen minutes away from The Thinnai Hotel. A variety of healthy green organic vegetables, herbs and fruits are gown here. Furthermore, there are cows and goats for milk and free-range chickens for farm-fresh eggs. Overnight at The Thinnai, Jaffna
5

DAY 05: JAFFNA CITY TOUR (First half of the day)

After breakfast at the hotel, commence the city tour of Jaffna which includes the visits of Jaffna Clock Tower, Duraiappa Stadium, Subramaniam Park, the Jaffna Public Library, local market and Dutch Fort. Overnight at The Thinnai, Jaffna
6

After breakfast at the hotel, check-out and proceed to Sigiriya via Dambulla and visit The Golden Cave Temple at Dambulla. Check-in at the hotel,  Overnight at Sigiriya Village, Sigiriya.
7

After breakfast, climb and visit the Rock Fortress which was a castle of one of the great King’s in Sri Lanka.   Later leave for Minneriya and commence the Elephant Safari by Jeep at Minneriya National Park.  Return to hotel.  Overnight and Sigiriya Village, Sigiriya.
8

After breakfast at the hotel, check-out and proceed to Kandy via Matale. En-route visit a herbal garden and get to know the Sri Lankan spices and herbs. Upon arrival in Kandy, commence the city tour of Kandy which includes, the visit of the Temple of the tooth relic, upper lake drive etc., Also witness the cultural dance show featuring various dancing types of Sri Lanka. Overnight at Hotel Suisse, Kandy.
9

After breakfast at the hotel, check-out and proceed Colombo. Check-in at the hotel, Afternoon commence a city tour of Colombo, which is the Commercial Capital of Sri Lanka followed by some shopping. Overnight at Ramada Colombo, Colombo.
10

After breakfast at hotel, Check-out and proceed to Airport for your connecting departure flight. 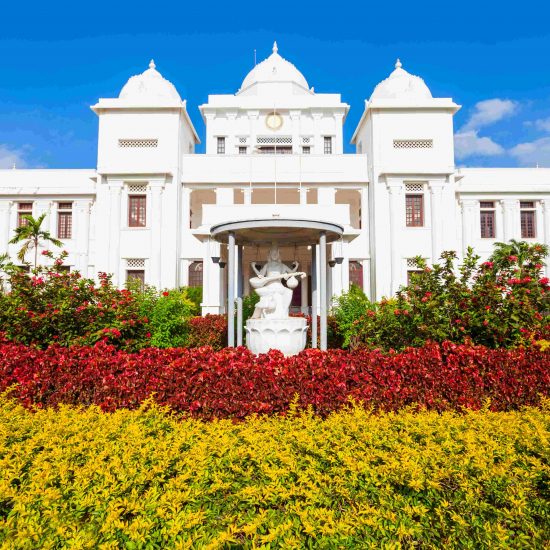 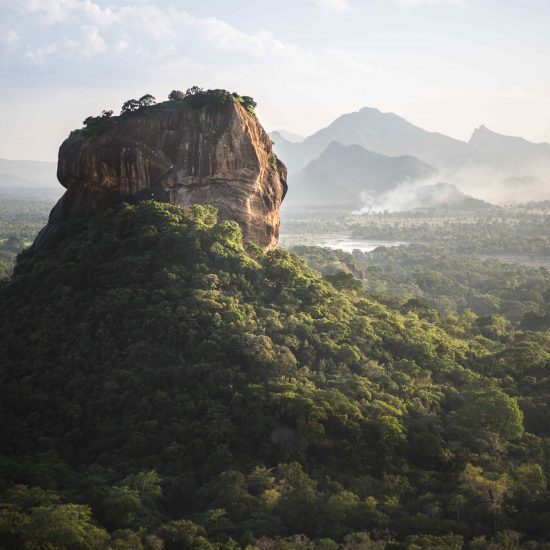 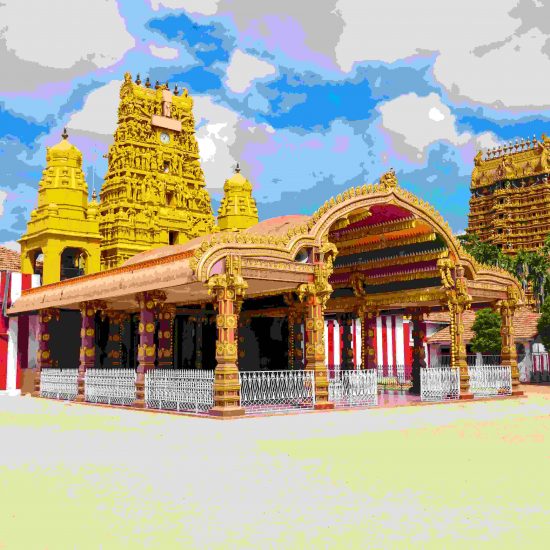 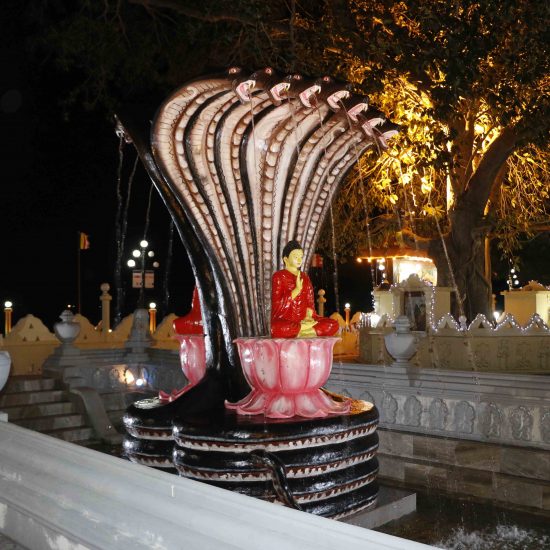