Sri Lank considered one of the top biodiversity hotspots in the world which contains many varieties of Endemic and Migrant birds. Most of the Sri Lankan bird sanctuaries are remote and least visited wilderness areas rich with wildlife hidden gems. Furthermore, these bird reserves are home to a very important habitat for birds which provide a terrific perspective for birdwatchers by seeing dozens of large flocks which teams with nesting birds in May – June.

As of now 33 identified species of endemic birds in Sri Lanka and most are found in the wet zone. The European winter, November through to April are considered the best months of the year to spot most of these endemics. Dry Zone national parks provide reside “Migrant Birds” in the same period. Kithulgala and Sinharaja forest reserves in the low lands are the two best spots to view a majority of these endemics. Horton Plains National Park, Yala National Park, Kumana National Park, and Udawalawe among the best parks. For bird-watching enthusiasts, the package of Endemic Birds of Sri Laka is an ‘absolute must’. 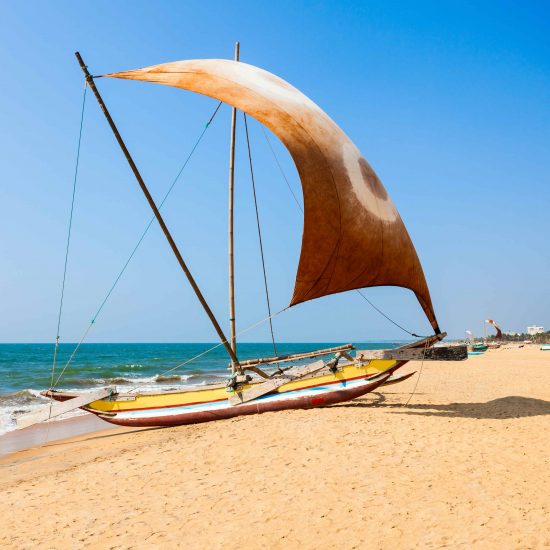 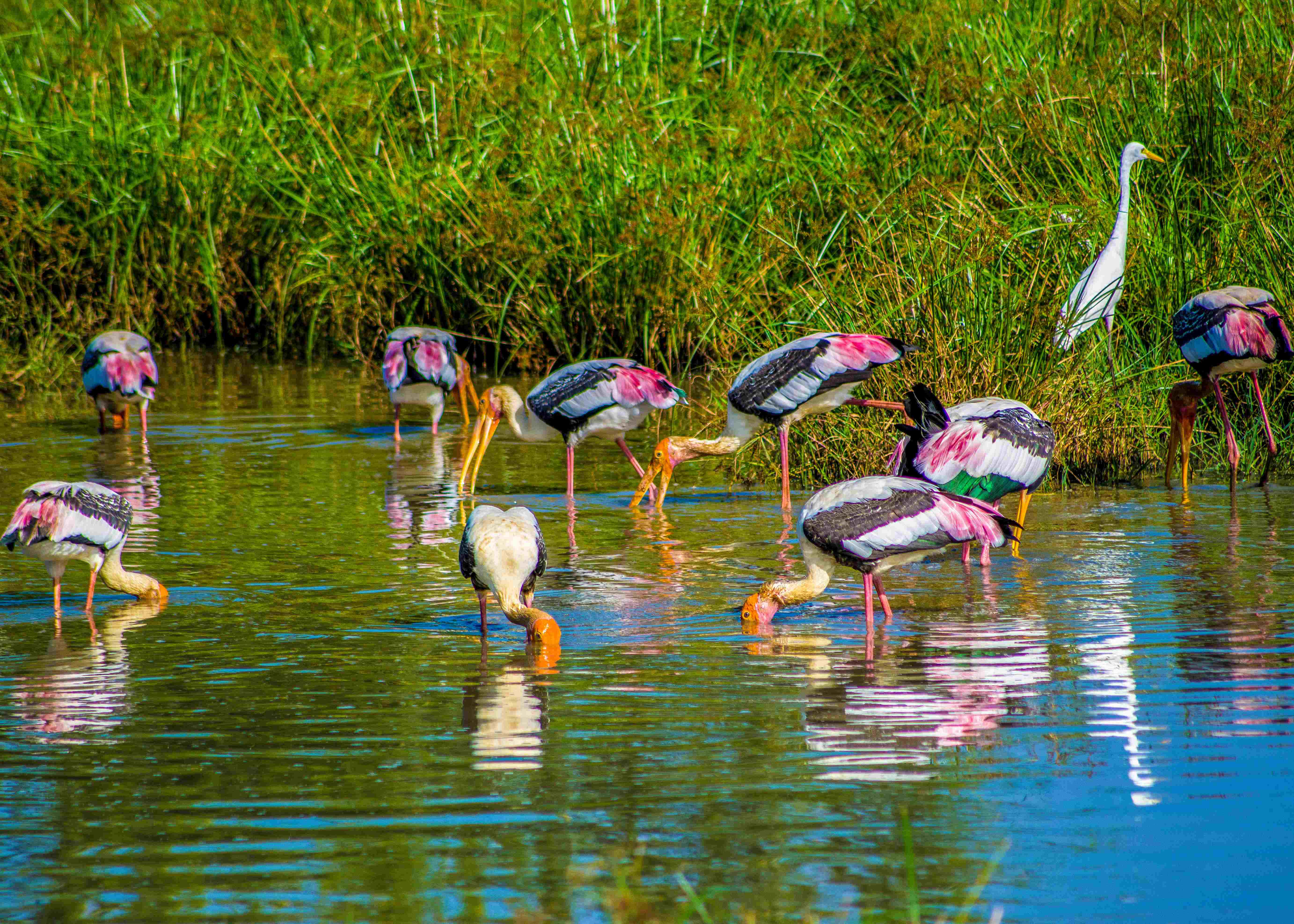 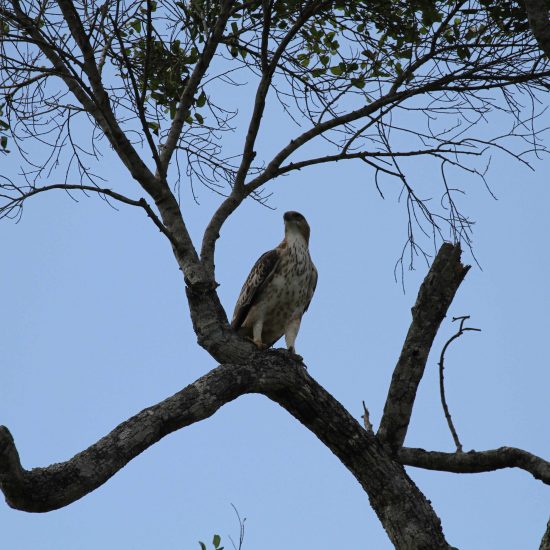 Upon arrival at the Colombo International Airport you will be received by KARUSAN TRAVELS Naturalist Guide and transfer to Hilton Colombo or similar for one night.

check into Kithulgala Rest House or similar for two nights.

Full day birding at Sinharaja Rainforest. Continue to spot the endemics and residents with your Naturalist and the tracker.

One morning session at Sinharaja Rainforest. Proceed to Tissamaharama for three nights.

Outside of the park there are several other fascinating birding locations, including the ancient hermitage of Sithulpahuwa.

Morning visit to Bundala National Park. The five lagoons of Bundala National Park play host to about 324 species of creatures, great and small. This vast area is ripe for exploration and filled with surprising new discoveries on every journey. It is also the home of about 197 species of bird, of which 58 are migratory. Afternoon at leisure.

Leave for “Little England” Nuwara Eliya. Rest of the free to walk around the city.

After the breakfast visit a tea plantation and then leave for Kandy for one night. Visit the Kandy Temple and view a cultural show.

Proceed to Negombo, Relax on the beach.

Proceed to airport for your departure. 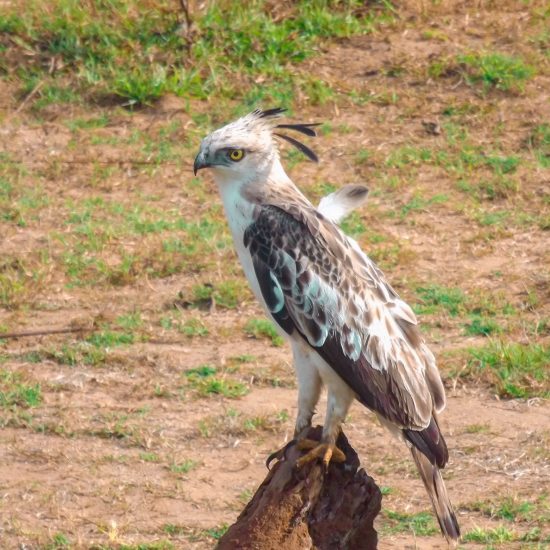 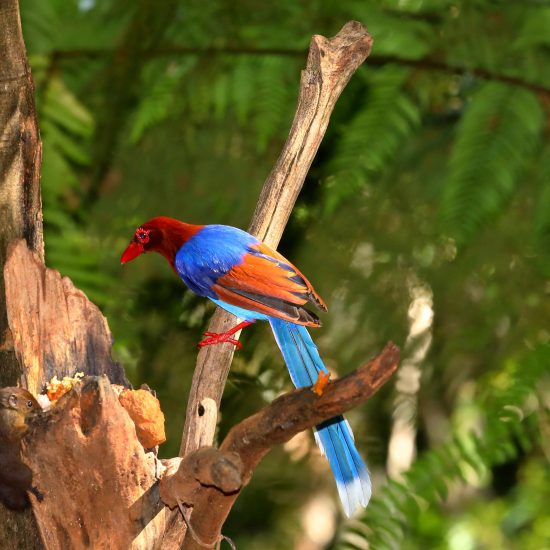 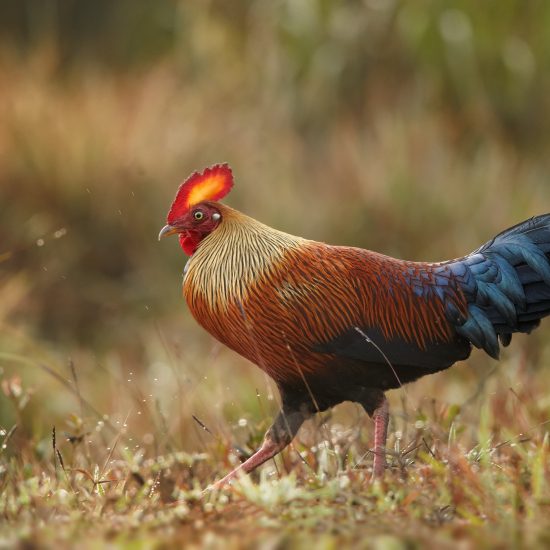